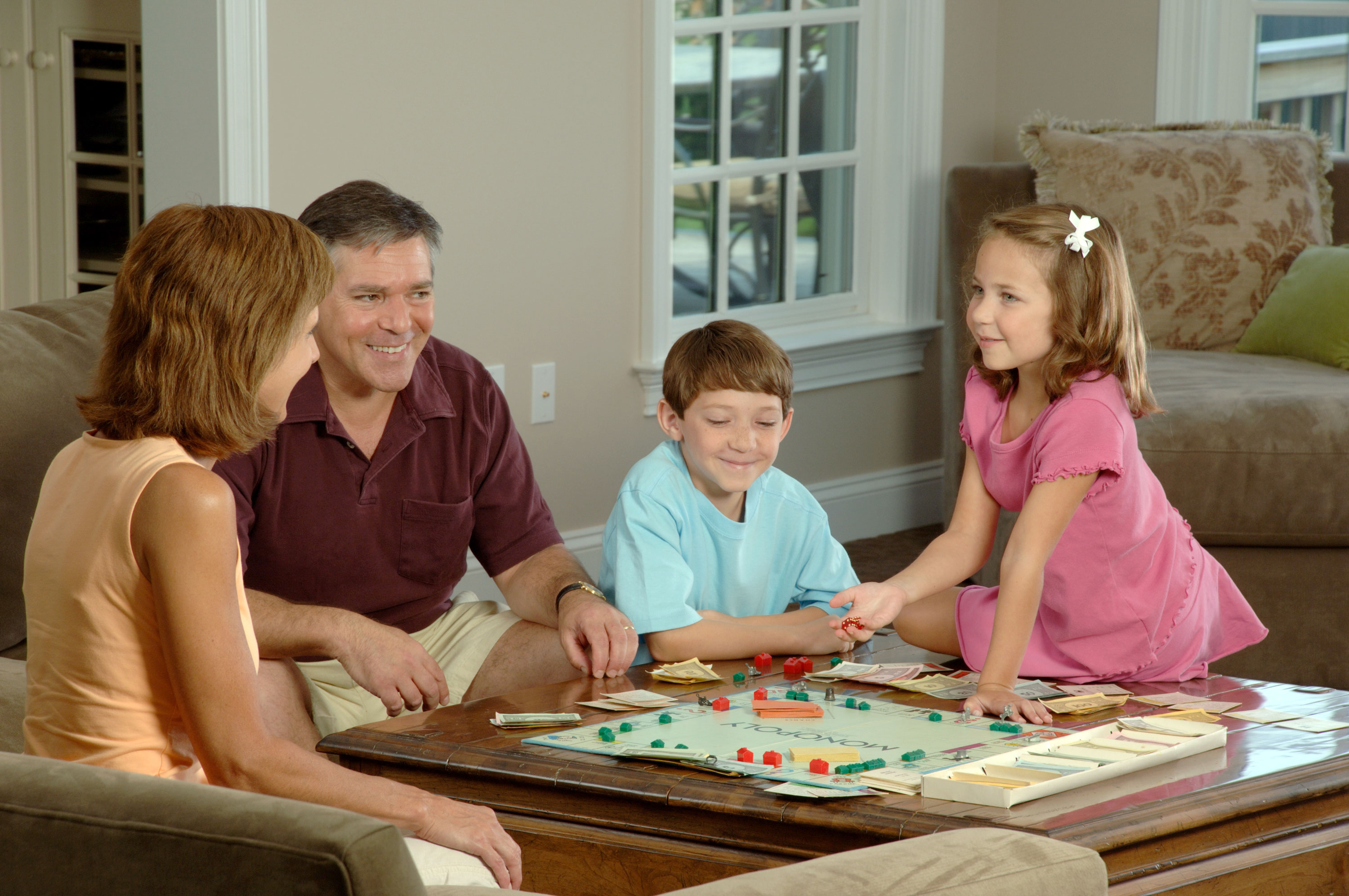 If one parent is involved in child abuse or child neglect, CPS can file child abuse and child neglect proceedings against both parents. If one parent should have a proceeding brought against him or her because they were the neglectful or abusive parent, CPS files proceedings against the other parent claiming they endangered their children’s health and welfare by letting the other parent act in an abusive or neglectful manner. This is the case even if the innocent parent was not around, unavailable or was unaware of the allegations of the abusive or neglectful parent. This is also the case if the allegations against the abusive or neglectful parent are simply not true.

In these situations CPS seeks to establish control over the family situation. They seek to force the parents into programs under threats they will lose their children. CPS sets extremely high standards in these programs and the goals that must be met by the parents to comply with CPS to their satisfaction to either avoid the children being removed from the home or to have the children returned to the family’s home.

CPS As An Adversary

The parents often find instead of CPS helping them to be better parents, that they are in an adversarial situation with CPS wherein CPS is both the investigator and the de facto prosecutor of the parent.